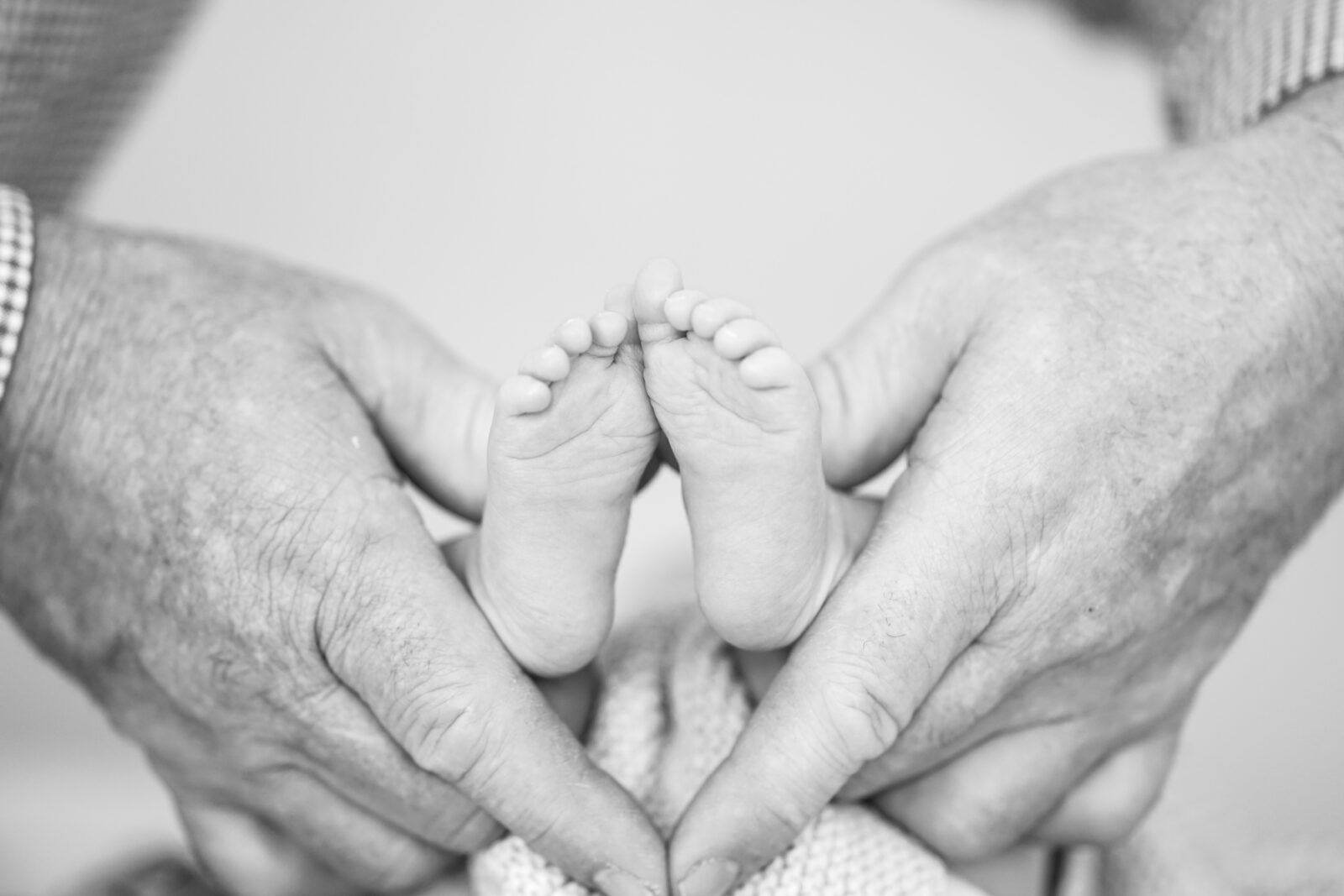 Going through the motions...

No matter my season of life, "going through the motions" is something that can creep in. I'm not just talking about having a routine; it's a period of time where I know the "why" I should/need to do "life", but it feels a bit pointless. "Ho-hum" can describe this feeling, or I will sometimes say I'm feeling"ecclesiastical" because there is this whole book in the Old Testament where the writer describes everything under the sun as "striving after the wind".

"'Everything is meaningless... completely meaningless!'... Generations come and generations go, but the earth never changes. The sun rises and the sun sets, then hurries around to rise again. The wind blows south, and then turns north. Around and around it goes, blowing in circles... Everything is wearisome beyond description. Now matter how much we see, we are never satisfied. No matter how much we hear, we are not content. History merely repeats itself. It has all been done before. Nothing under the sun is truly new..." Ecclesiastes 1:2,4-9

Does this connect with you at all? To me, it's one of the worst feelings because it's a feeling of "nothingness" - it's not sad or happy, just nothing.

This feeling can be circumstantial or clinical - which can be so daunting to wonder if it will ever go away. Some desert experiences are brief while others last 40 years (does the Israelites' journey come to mind?).

During the Israelites' desert journey, did you know that God parted waters more than once for the them to walk through? Parting of the waters is the bookends to the Israelites' desert journey... The most recognized account is at the beginning; they were being rescued from the hands of the Egyptians when God parted the Red Sea. The lesser known/discussed account is near the end of their journey as they were approaching the land God had promised them; God parted the waters so they could cross the Jordan River.

I wonder why the first water parting is discussed and known more so than the second? Once God does a miracle more than once does it lose it's awe? Maybe for the onlooker, but not for the ones experiencing it. Consider a baby being born. It's a miracle that happens so frequently that we chalk it up as routine science and hardly give it a second thought, but typically the person who birthed that child into being knows without a doubt that they alone could not produce something so precious and breathtaking... but as the days of parenting go on, the "miracle of it all" can easily move on it's way and we are back to regular life.

The awareness of God's presence energizes me in my walk because, in His presence, ordinary work becomes a pathway to freedom. In the story of the Israelites crossing the Jordan River, the priests led the way carrying the Arc of the Covenant. As soon as the priests dipped their foot in the edge of the water, the waters which were flowing down were cut off. The priests stood on dry ground while all Israel crossed. So who stopped the waters? God. Who did the ordinary work of walking, and putting one foot in front of the other? The priests and the rest of the Israelites. The story is never told that the priests stopped the water (because they didn't), but it did require them, for whatever reason, to put their foot into the water.

There is purpose in all of my days. Even something as simple and ordinary as taking a step can produce something incredible. Though the priests typically took their steps on dry ground, by God's leading through Joshua, they took a step onto ground they would have never seen as practical or safe. There's no easy fix to "ho-hum" feelings or especially clinical depression, but I can confidently say that God honors each step we take in faith and we never know when a seemingly ordinary step may be the one He uses to change our lives or a life around us.

2 thoughts on “These feet were made for walking.”