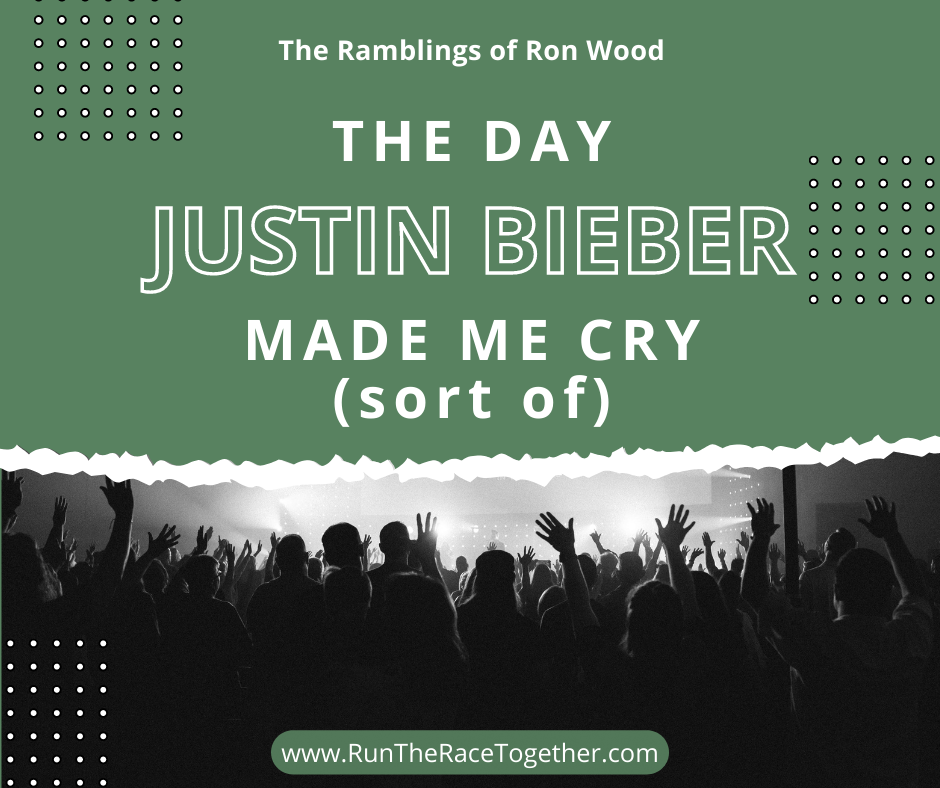 Today, I got to celebrate great relationships, help out a few people, and take in some wonderful sights! It started with a client who told me he is discontinuing counseling because he is feeling and doing much better and believes that, as a result of our time together, the issues for which he came to counseling have been resolved. To a counselor - this is an incredible compliment!

Throughout the day, I experienced valuable moments with people with whom I have great, long-standing relationships. Via telehealth, my last appointment of the day was with a man I have not seen in two months because he had been hospitalized after a serious accident. When the video came on and his face lit up with a big smile, it was such an emotional moment for me. This is why I'm not an accountant; the relationships I make as a counselor are deeply meaningful. I desire to be around people, hear their stories, go beyond surface level, and come alongside them when they hurt, struggle, or are stuck and want change.

The last few years have brought many changes in the ways we connect with one another. While serving at our church's food bank early in the pandemic, I was almost 10-minutes into a conversation with a man that had come to receive food when he said, "Do I know you? Where do you work?" After telling him, he lowered his mask and exclaimed, "Man! You were my counselor!" I instantly recognized him and remembered his name. It was so nice to see him again, but it was disheartening that, as a result of the masks, we had treated each other like strangers.

As people designed for genuine human interaction, the separation brought about as the result of the pandemic has had significant impacts on the mental and emotional health of many. But, today, my dear friend Cindy called to ask if I could provide her, her aunt, and her aunt's granddaughter a ride to the Justin Bieber concert.

There are some people in life I can say not to, but Cindy and her husband Jim are not among them. I'll always jump at the opportunity to bless them because, over the past 20 years of being friends with them, they have immeasurably blessed my family and me.

Tonight, as I drove near the arena looking for a good drop-off spot, I discovered something unexpected. It was a beautiful evening, people were walking in from every direction, and there were smiles EVERYwhere - including the police officer directing traffic. Seeing their smiles, I too began to feel happy; in fact, tears began streaming down my cheeks as I realized how much seeing their smiling faces uplifts me, and, in the age of mask-wearing, that is apparently something I have been missing and longing to see.

In his book, "Lost Connections", author/journalist Johann Hari identifies that thousands of years ago, people banded together in tribes or clans to ensure survival; isolation was not willingly chosen and was likely a death threat. He believes our human history of being reliant on our relationships with others for survival is hard-wired into us and therefore being disconnected from others is a key driver for feelings of depression and anxiety.

Similarly, William Glasser who formulated Reality Therapy, posits that depressive and anxiety symptoms often stem from fractures or dysfunction in one or more significant relationships. The more I work as a counselor, the more I see these theories to be true, and I see it as my job to help those I serve feel loved, valued, heard, and seen above all else. There are always practical skills to teach, but listening well and being present in the moment are equally impactful. Relationships matter - period.

So whether life is going along without a hitch or there's a challenge at every turn, making genuine relationships with family and friends a priority is imperative to our overall well-being, and sharing goodness within our brief encounters in a restaurant, gas station, or grocery store isn't such a bad idea either! For me, I'm also choosing to embrace the smiles of others - whether they are smiling at me or, like Winnie the Pooh, they're just smiling because it makes their face feel better. 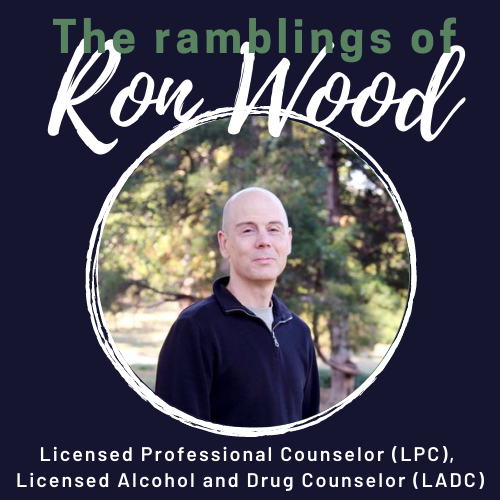 Hey, friends! Stay connected with Ron and Halee Wood and all that's happening at Run the Race Together and The Simple Marriage by signing up for the Monthly Newsletter and Blog notifications. We promise - absolutely no spam mail!