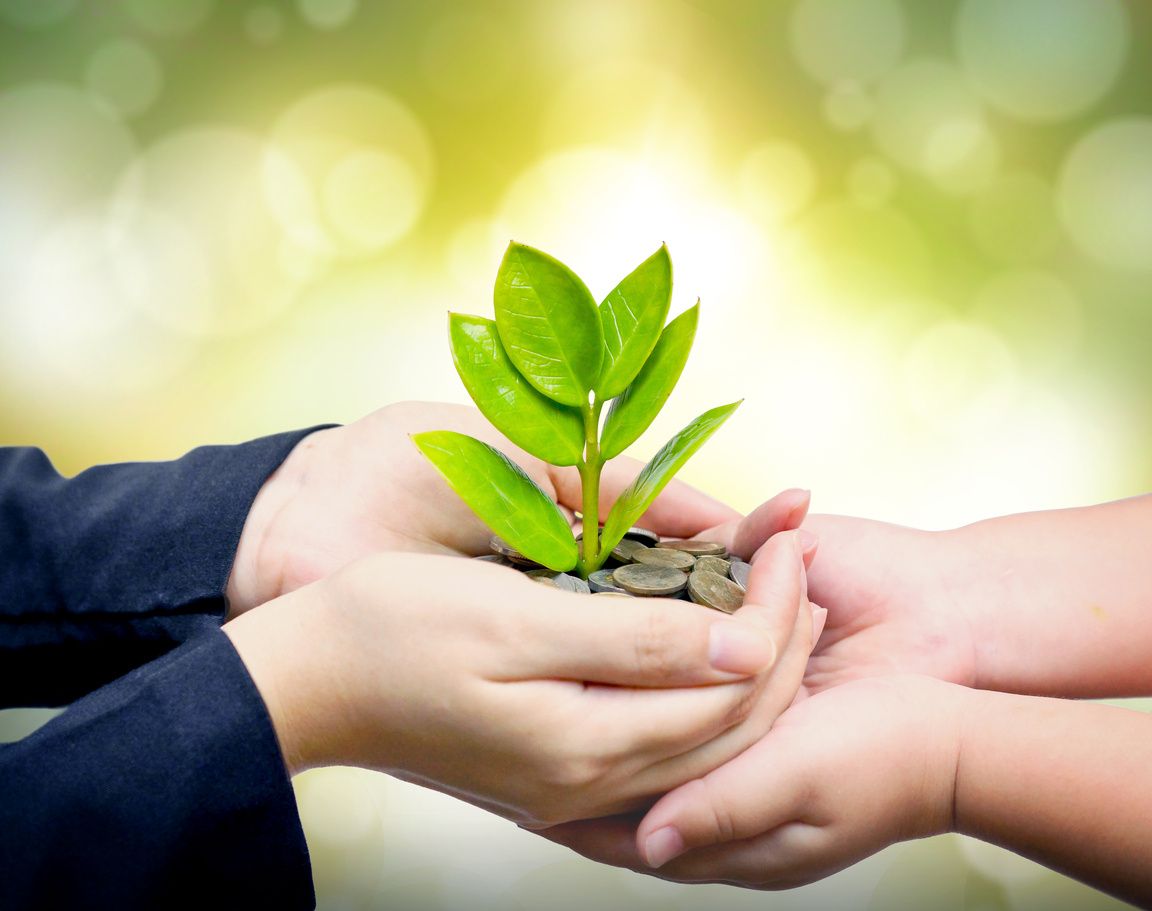 I have been given the title of "mentor" to two wonderful young women (makes me sound old, doesn't it?). As I left our weekly meeting, I thought to myself, "I wish 'serving' could always be this simple and rewarding." Actually, I have a very simple idea of how we can all serve women (or a couple) in crisis pregnancy with even less effort than I am putting forth with these two young ladies. Watch this quick video, then come back to read more!

The words "chose adoption" came to me a few years ago, and since that time I've become increasingly aware of how often the words "gave up the baby" are used. I don't think we mean to shame or demean the adoption option, but it's been a part of our language for so long that we hardly notice it.  The paragraphs below highlight ways in which this slight language/perspective change can reduce shaming and have a positive impact.

For a woman in a crisis pregnancy situation, there's not a single option (abortion, adoption, parenting) that won't leave its imprint. Though there are some women that walk away from the abortion experience with little impact, statistics and my personal engagement with women post-abortion are more often heart wrenching. I've heard countless women say, "I just couldn't give the baby up for adoption, so I had an abortion...", then they go on to recount their grief, regret, and the many things they've done for years to try and numb the pain.

As an adoptive parent, I often receive "kudos" for my role, yet if someone brings up my son's birth mom, it is sometimes spoken of in almost a hush-hush tone as if to say, "what kind of woman could do that?" Women who are in crisis pregnancies have heard this type of language and possibly even used it their entire lives, and so it's no wonder that when it is time for them to make the hard decision they don't want to become that type of woman who would just give up her baby.

My son's birth mom made a choice to carry him for nine months; she chose to go through labor and delivery. She made the responsible choice to contact an adoption agency and see to it that he would get a forever family that could meet his needs. This woman is not perfect - she is human, but she made a very difficult choice in order to benefit her son. She also made a choice that left doors open to one day see her son again and possibly have a relationship with him. This is called humility, sacrifice and it's also a very honorable choice.

Not all adoption stories are the result of a woman choosing adoption; there are stories of trauma and, therefore, children being removed from homes prior to their adoption journey, but, I wonder, if we improved the persona of the adoption option if some of the parents that eventually have their children removed wouldn't start to choose adoption at birth (especially since open adoption has gained traction)? If the only choices that are routinely presented as solid choices are abortion or parenting, but she does not believe in abortion, then her only option is to parent even if she doesn't have the skills or capacity to parent the child. (I am not suggesting that adoption is preferable over children staying with birth parents. I'm presenting a scenario in which, even when all the support/parenting education is in place, yet it remains an unsafe or neglectful environment for the child, then adoption may be the better option.)

Another type of story I hear often from women who have gone through crisis pregnancy is that if they were considering adoption, their parents (who were understandably panicked at the news of the pregnancy) will comment "nobody else will raise my grandbaby," yet they suggest choosing abortion even if they previously did not support abortion (obviously many of these grandparents also suggest parenting or offer to take on the parenting role themselves). Changing our perspective and language regarding adoption could help grandparents not feel shame or despair regarding the option. This, in turn, may take a lot of pressure off the daughter/couple needing to make the important decision. Especially in a day and age with open adoption, there is room for grandparents to remain a vital part of a child's life.

If we want to be compassionate to women/couples in crisis pregnancy situations, lets evaluate our perspective and our language regarding adoption as an honorable and viable choice.