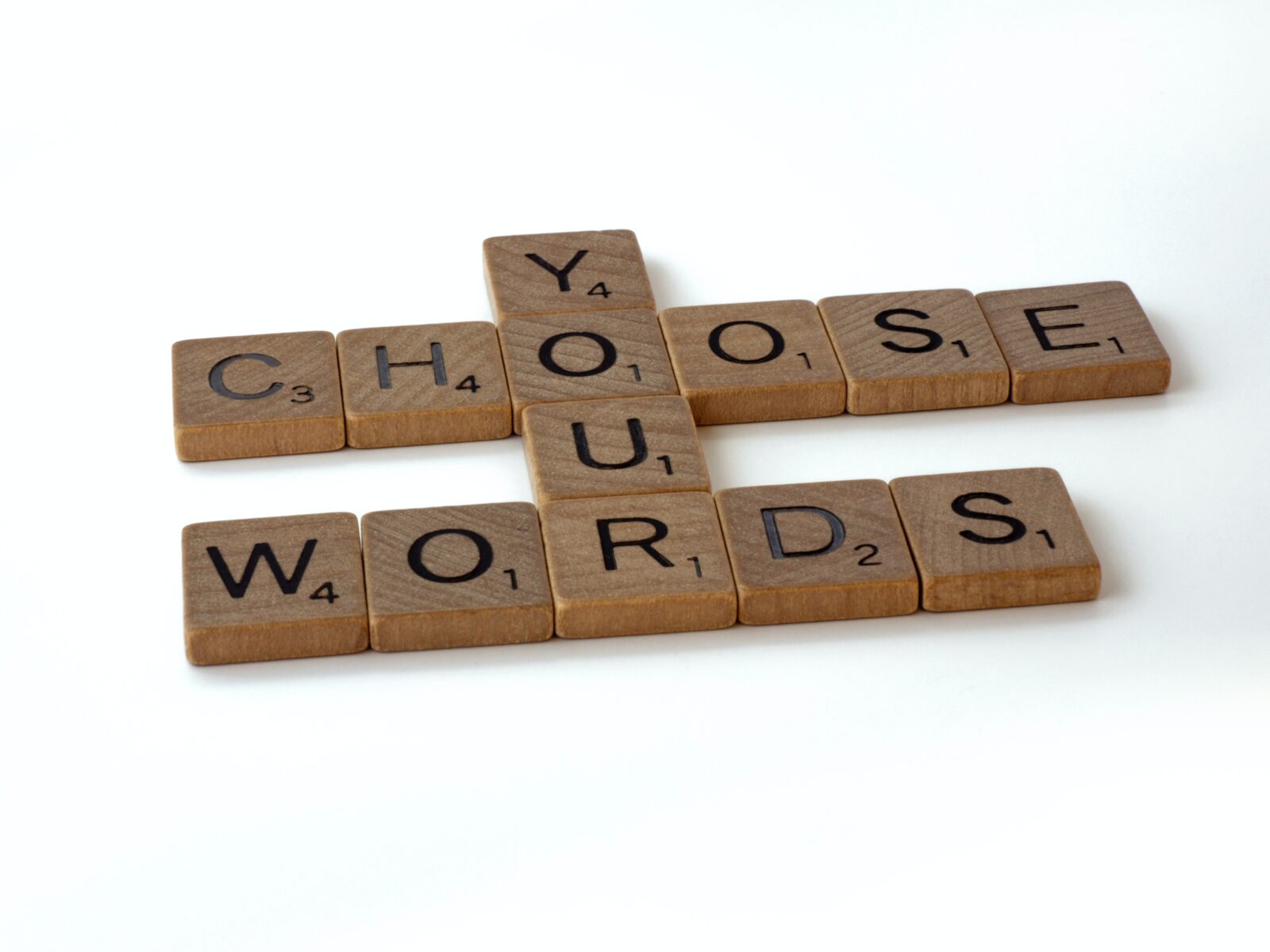 My abuser had his way with me for several years, though the impacts were much longer. At the time the abuse occurred, I didn't call it abuse - it was just my reality. He used manipulative and threatening words that somehow kept me hunkered down rather than being able to think rationally. By the time I realized it was abuse, it felt senseless to talk about it. What good would talking do? What would it change? And even worse than that, for me, what if my abuser's words were reality? - "Nobody will ever believe you."

Once I began to talk, most people believed me. Some that believed me became my greatest sources of encouragement Others (who also believed me) did something more painful to my recovery process; they were dismissive. They never said they didn't care (and I think they thought they cared), but their words and body language dismissed my long-suffering.

Interestingly, all of these questions/statements are actually good conversations to have... it is important to know ways the abuse could have been stopped and the tactics people use to groom young people. For educational purposes and to help other abused women, these are pertinent conversations - BUT so very often we ask questions trying to dismiss the painful experience of someone else because it doesn't make sense to us and it is uncomfortable to believe that someone had to endure something so painful. Motive and timing are critical in regards to asking these types of questions in order for them to not be considered dismissive and hurtful; in tag lining them onto my story they all carry a tinge of blame. While there is much to learn from my story, there is only one person responsible for my abuse - and it's not me.

I think most of you get this and can have compassion and understanding as to why these types of responses are hurtful to someone who has been abused, but for some reason using dismissive language regarding racial injustices is a bit of a norm.

Of those with whom I have spoken, it is almost unanimous that they believe racism and injustices are happening in our neighborhoods, states and country and would like to see change. Great! But because we are still using "dismissive" language, our black and trans-racial friends and family members question whether we actually care. I say "we" because some time ago when I asked God to show me any role I might play in hurting those who are undervalued and underappreciated, this very thing is what I learned about myself. Once I recognized it in myself, I can see it like a plague every where I go, and I remember the pain caused to me by such dismissiveness. I share the following insights because my love for others was hindered before I recognized this in myself... so I pray this comes across humbly and beneficial to those of you who also want to love well.

Though I don't like seeing it at all, I am grateful that video footage has given our communities increased boldness in discussing and taking action regarding racial injustices. Sadly, such atrocities existed long before the footage, but I don't think most of us were really listening. While some noise is made on behalf of people of color (either speaking up for themselves or others jumping in as well), I can only imagine it's difficult to conjure up the energy and courage to speak loudly when the same words are rolling through their minds that rolled through mine, "What good will it do?", "What will it change?", and "Nobody will believe me."

If I were to say, "It is such a tragedy that black Americans still face racism everyday," common responses include...

Why must we add "but" to the end of the sentence? Is it not enough to just agree that it is a tragedy? "But" is a tiny word, yet it can communicate more than every other word combined - we don't care, we're not listening, and you simply do not matter. That's not what we intend to communicate, but we do.

Just like in my story, motive and timing of such questions/comments matter! Are you really concerned about black on black crime? If so, this is a great question to ask and dig into, but the timing of that question should never occur following the expression of sorrow or someone's personal experience with racial injustice. Do you really believe the media or someone else is using this as a ploy before an election? If this is true, then please don't shrug it off; I hope it evokes even more emotion that black Americans are being exploited for someone else's gain (certainly wouldn't be the first time); yet, again, something that may need to be questioned and discussed, but not as a tag line. Honestly, most of the "but" comments are irrelevant, and we make them to excuse ourselves in some way from the topic.

If, after reading this, you realize that you are a "but" tag liner, will you ask God to show you the root of why you're doing this and help you determine a more effective, loving response? I have lots of theories as to why we use this language, but it may not apply to you... so allow God to reveal that to you or ask a close friend you can trust and will pray along with you. This small change doesn't solve the world's problems, but it's a step toward healing our own motives as well as preparing us to love others well.

For any person that has been injured emotionally, physically or spiritually, I want my words (if they need to be spoken at all) to be a healing balm of truth not dismissive destruction. Here are a few tactics I (try to) use now instead of "but" tag lining:

Let me know how you are doing with all that's happening. What are you learning about yourself? What have you learned about others? What has been difficult to learn? How is God changing you?